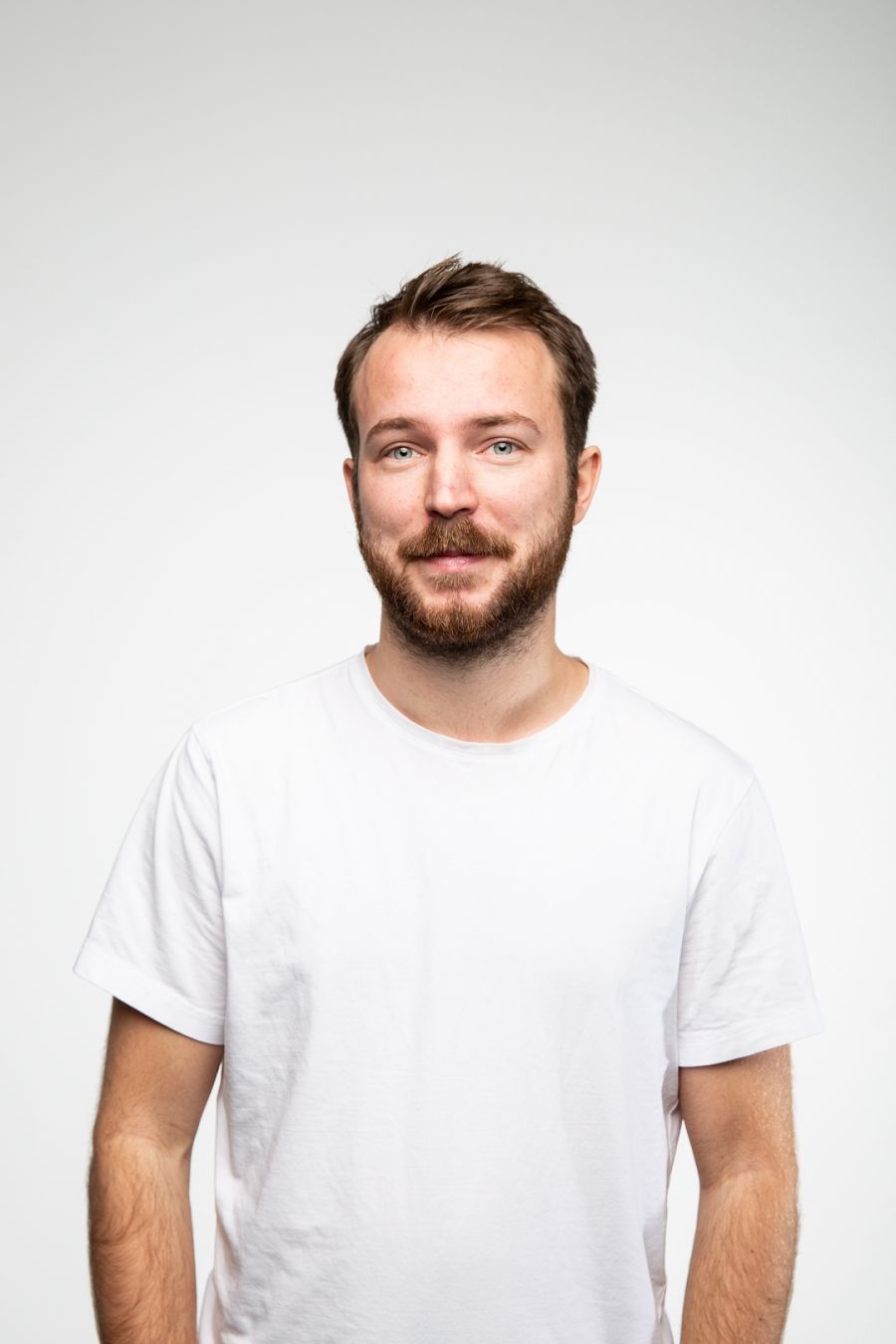 Jonas started film school in Lofoten studying directing and cinematography at age 18. In the recent years he has worked as 2nd AC on more then 10 feature films, 6 tv-series and 35 commercials. In addition he does some work as cinematographer for smaller productions. Counting 26 short films, music videos and commercials.

He is trained by more or less all our Norwegian focus-pullers. His work experience is vast, from big-budget foreign productions to loading 35mm film on location in the winter. Jonas has also done a series of foreign car-commercials as Video Operator on the west-coast of Norway. Now his goal is to further improve our camera department. 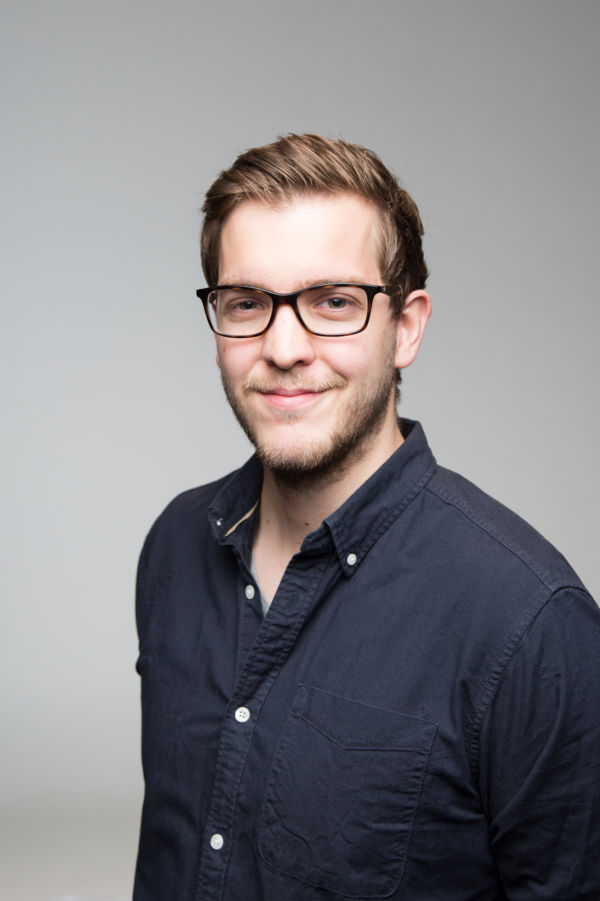 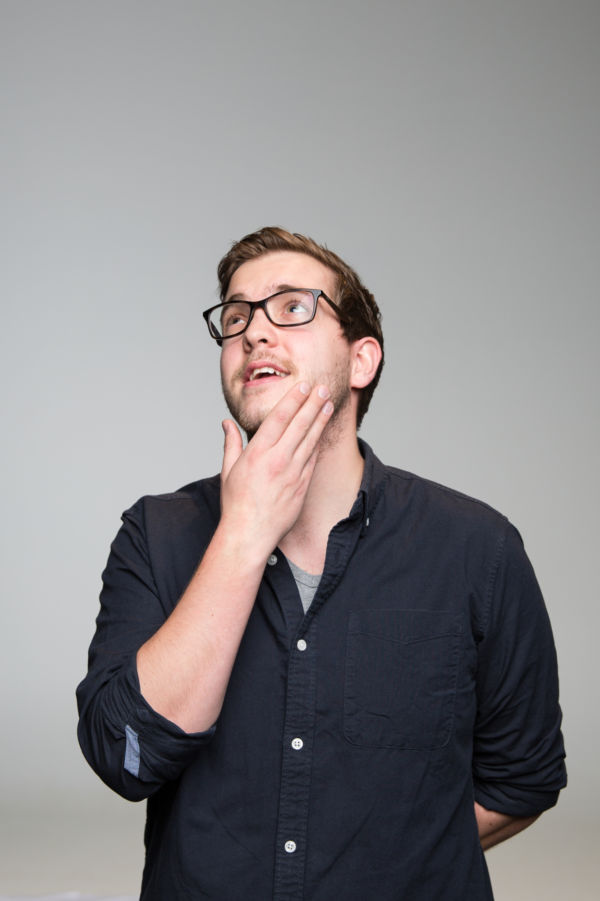 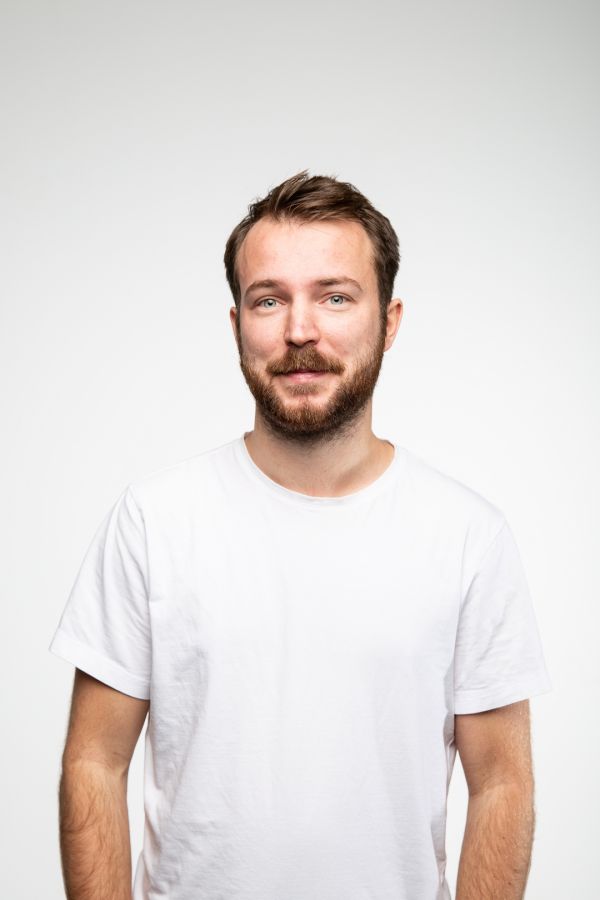 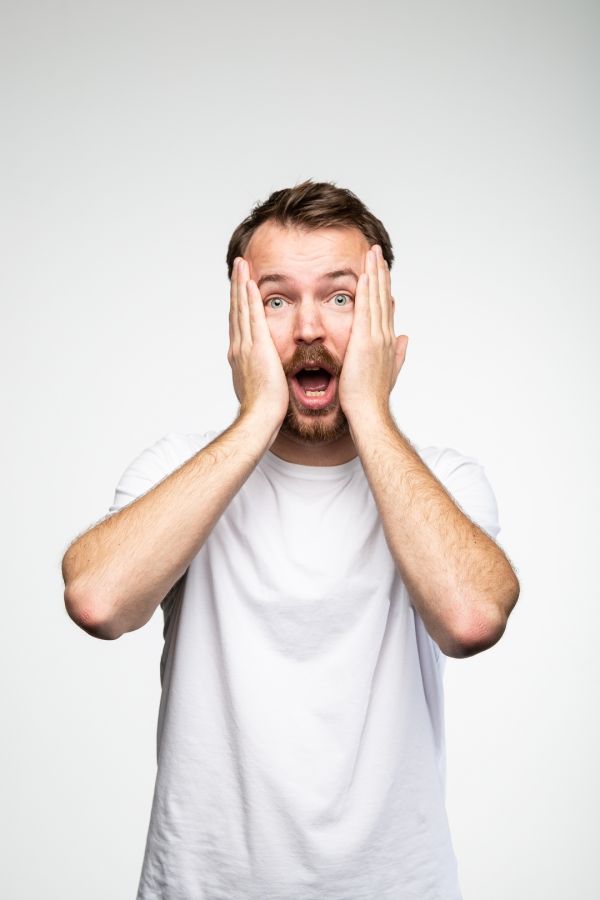 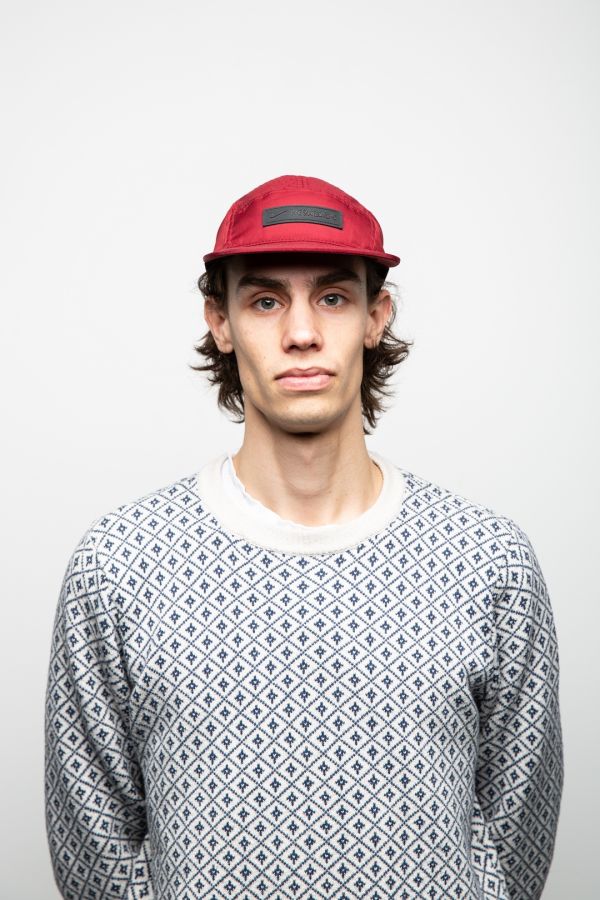 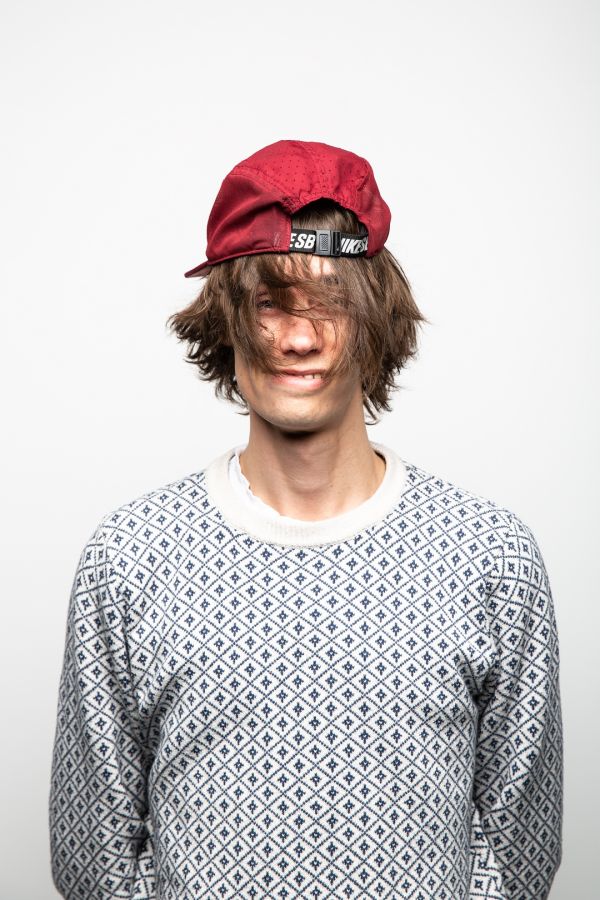 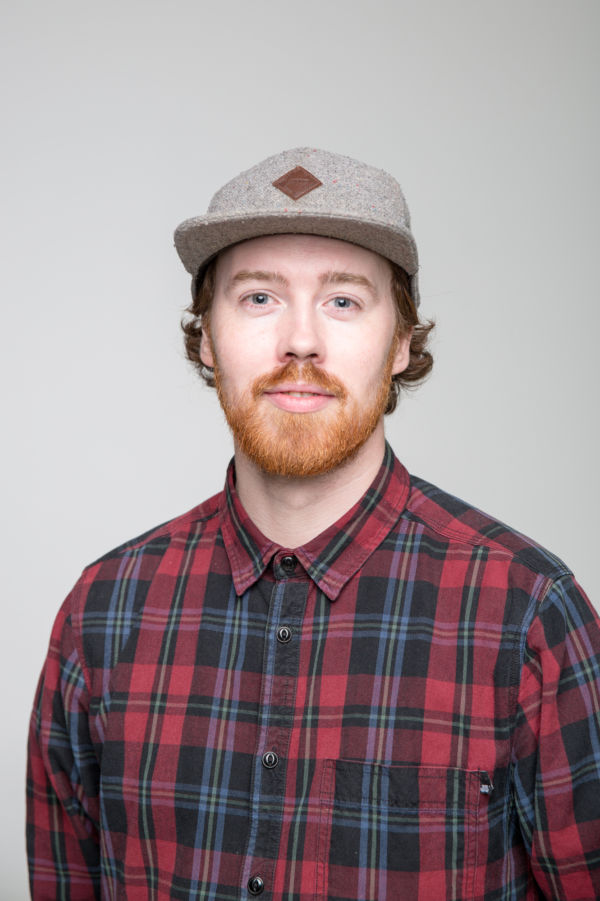 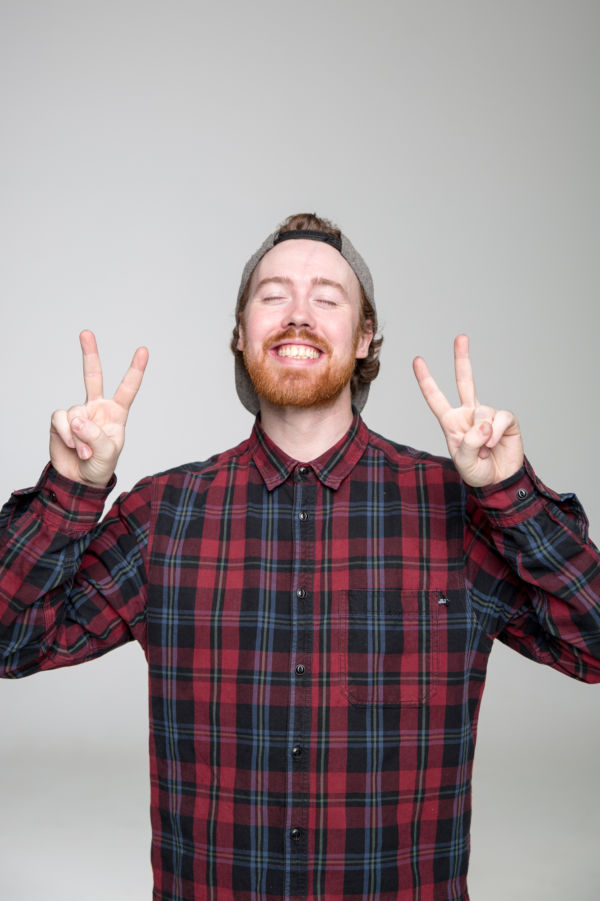 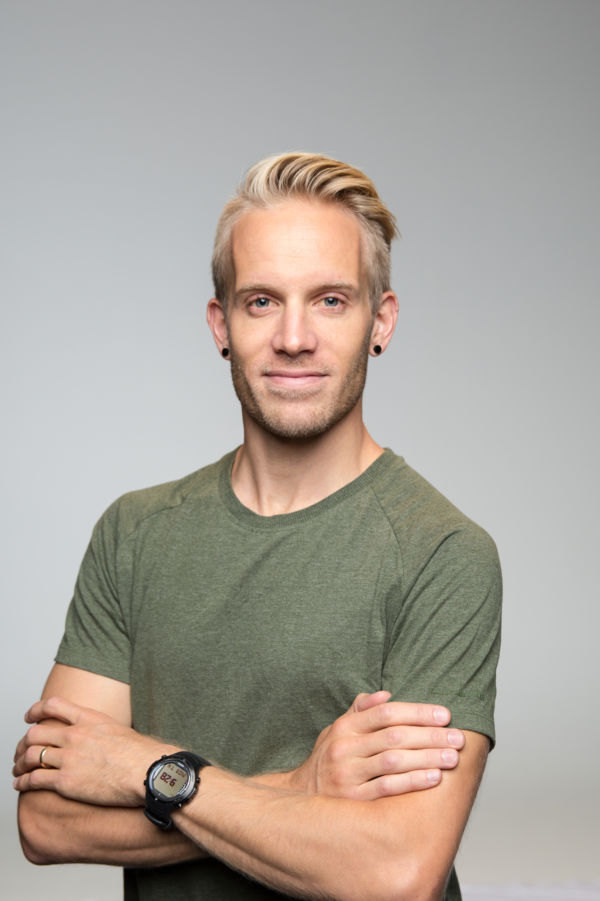 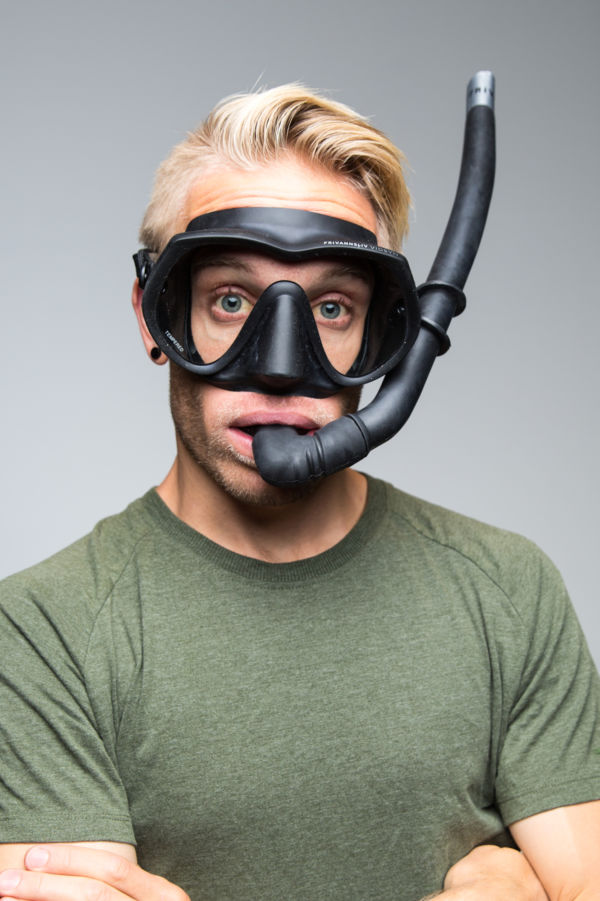 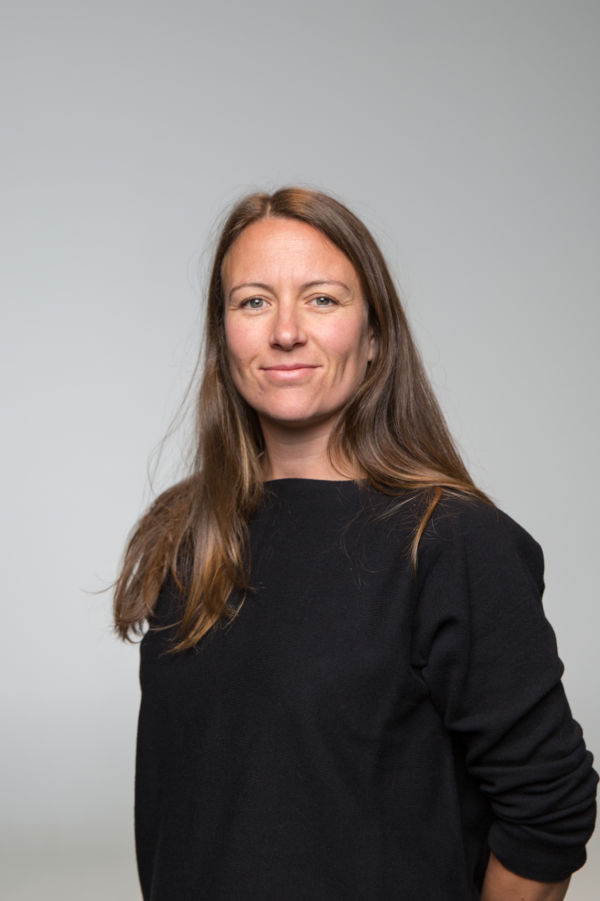 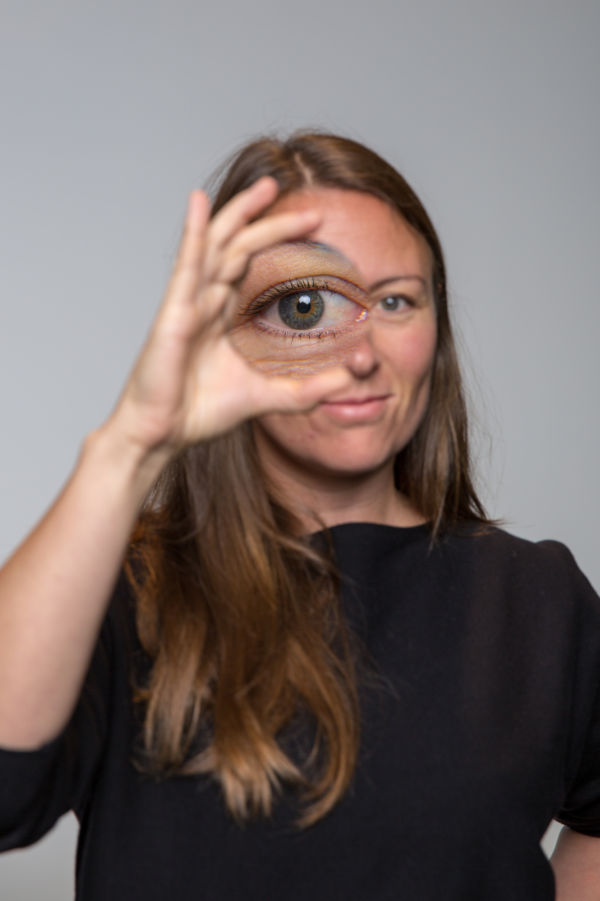